The landscaping just was completed and I think that was the icing on the cake.  The cottage was beautifully renovated but the shrubs, flowers, sod, mulch and pine straw completed the look. 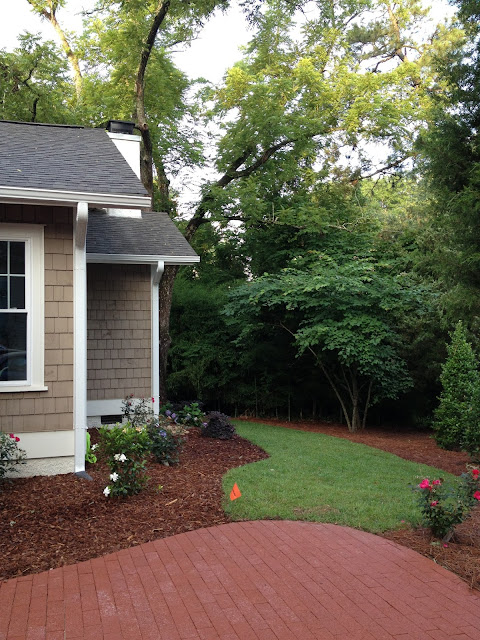 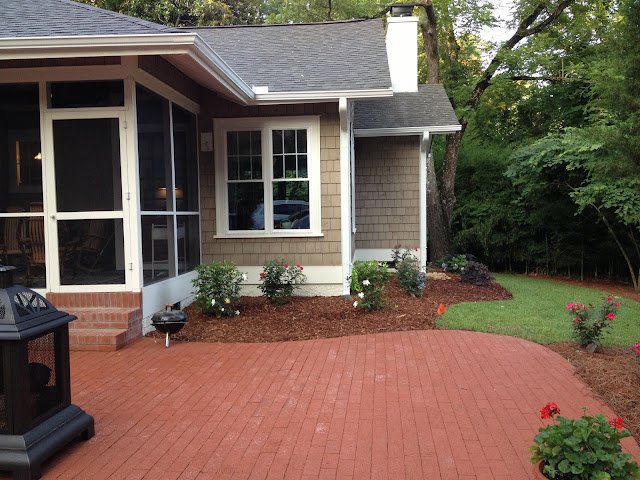 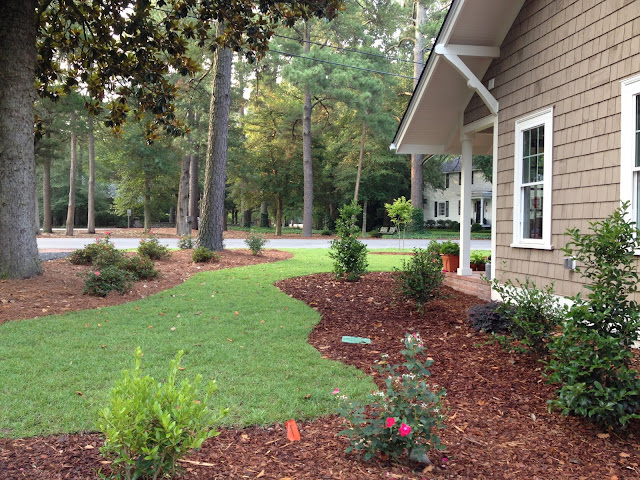 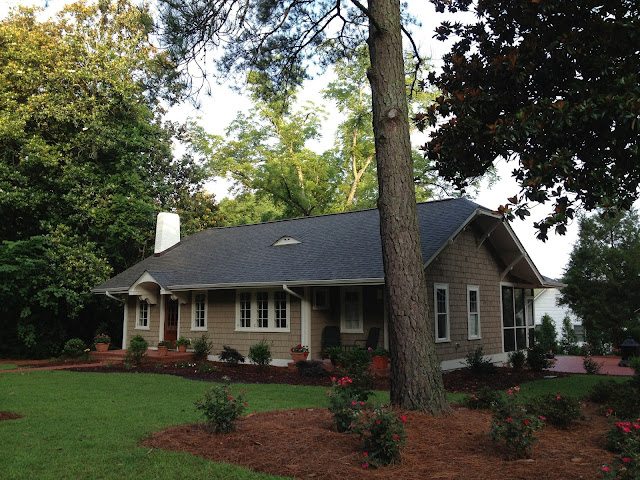 The 4TH Of July At The Cottage

It's our first Independence Day at Pinehurst Cottage since she's been renovated.  The village is planning a parade, craft fair, farmers market and fireworks at the horse track.  I look forward to experiencing all of the festivities and taking a lot of pictures.  Happy Independence Day and I never take this country for granted and for what she stands for.
﻿ 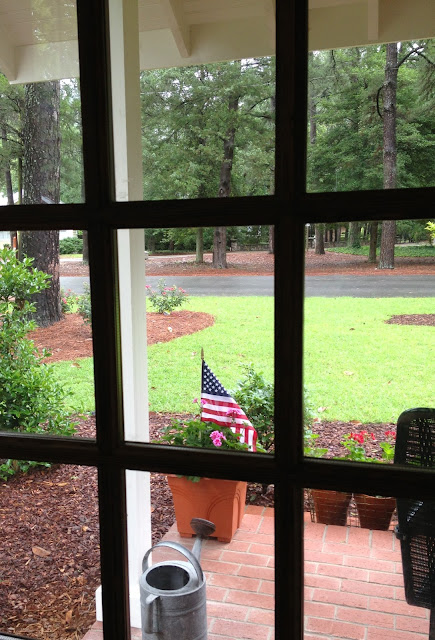 In Aberdeen, NC there is a store called Railroad Antiques.  It is housed in the old railroad depot.  Richard, the owner sells pretty antiques.  Most interesting are the vintage architectural elements that he sells.  You can see what I mean below.  We'll be using some of the glass door knobs in the renovation of Pinehurst Cottage.   I'm a true believer of one man's junk is another man's treasure. 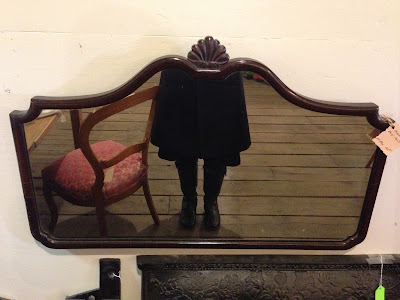 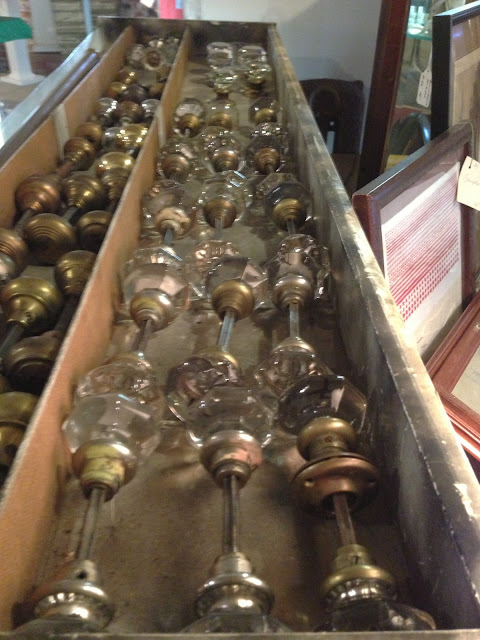 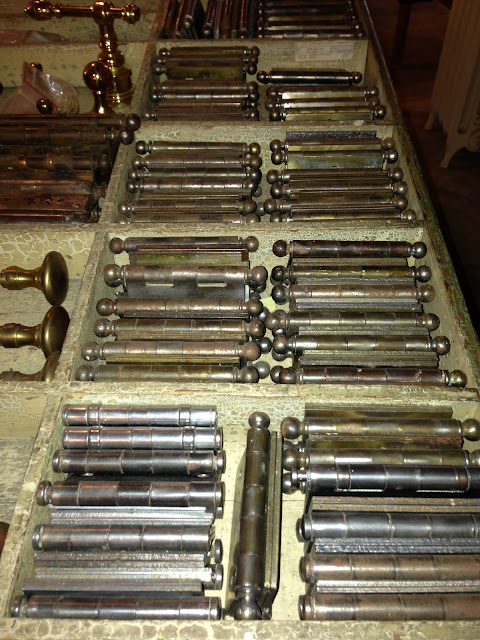 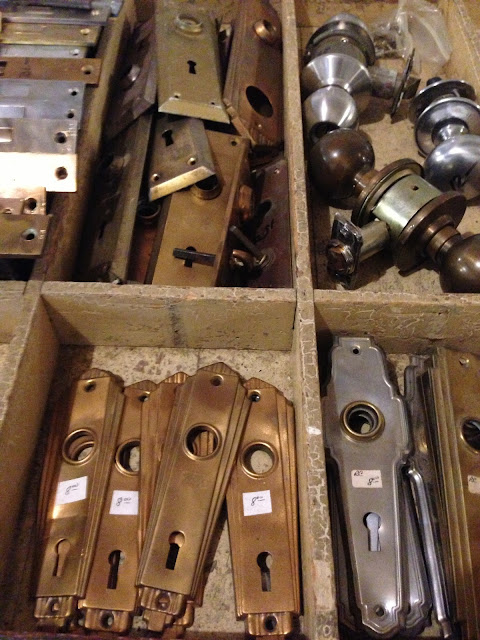 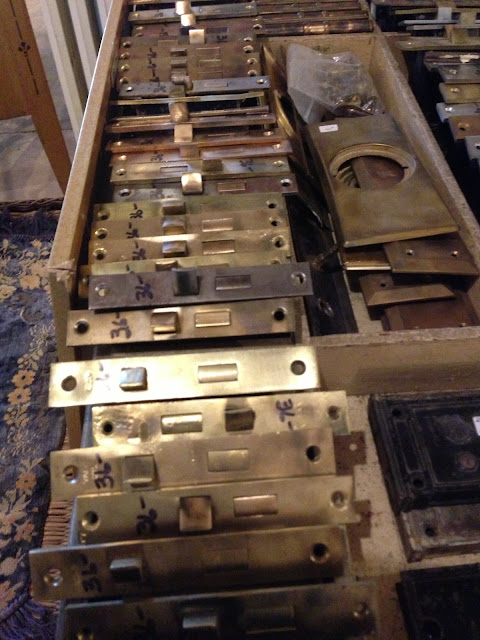 I showed you in the last post how well our cottage has faired over the last 100 years. She's a bit disheveled now a days. The kitchen and bathroom have been gutted. 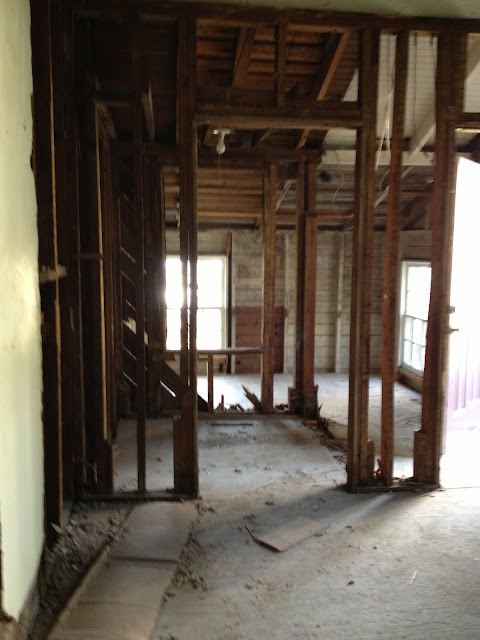 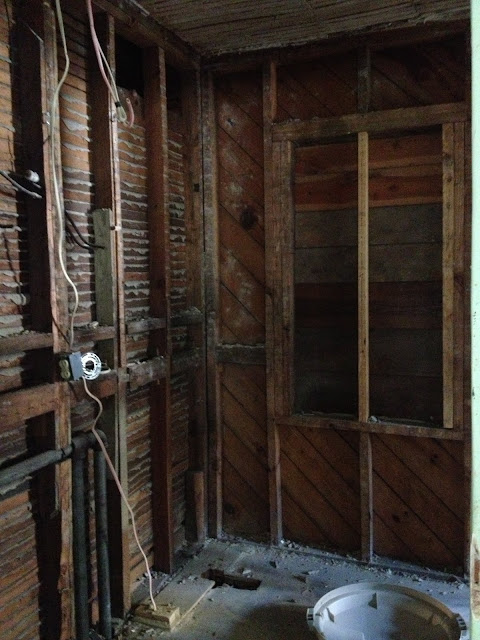 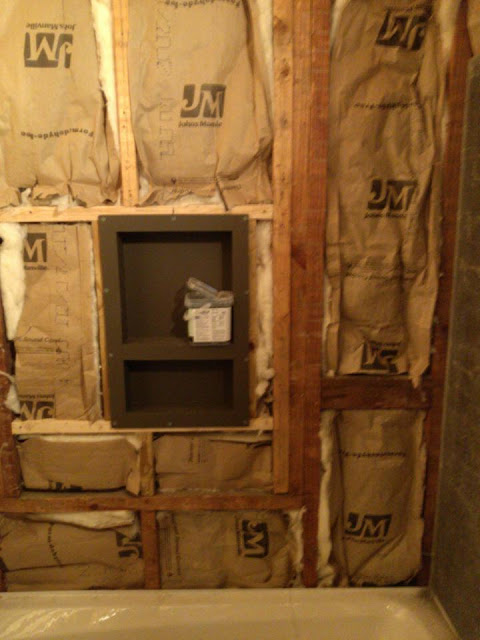 She's starting to be put back together and she's on her way to seeing better days.
The bathroom is being framed and insulated.  The new tub has been installed and a niche has been framed into the wall for soaps and shampoo.
Come follow the renovation at Pinehurst Cottage .
Posted by Amy at 6:56 PM No comments:

While visiting Pinehurst we stopped by the local library and researched the history of our little cottage. Unfortunately the file on our house revealed little but we did find an early photo of it.  Circa 1919.  I'd like to replicate the 3 trellis's on the front of the cottage. Isn't she pretty?
Visit Pinehurst Cottage to follow its renovation.
﻿ 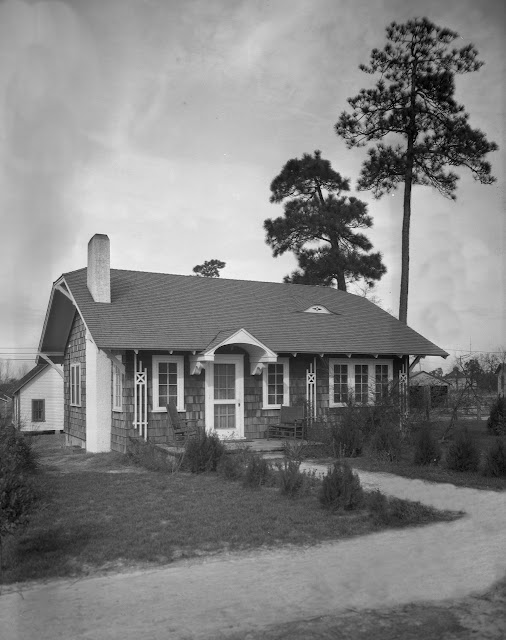 Hasn't she held up well for her age? 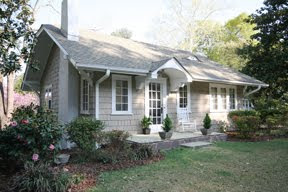 A quick glance on how London prepares for Christmas.
Mapping on the plane our distance from JFK to London.  Almost there! 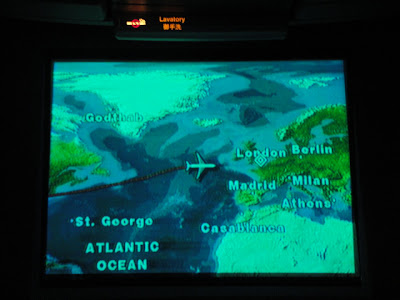 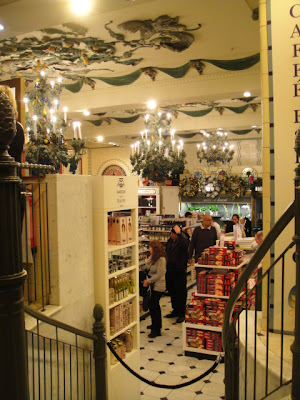 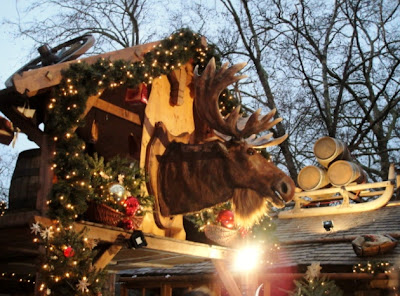 I was surprised to see the word Christmas displayed in public.  Not Happy Holidays.  I liked that! 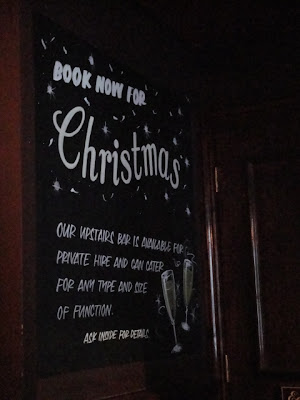 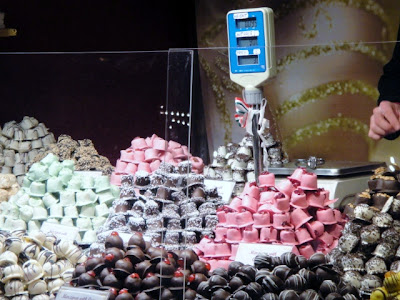 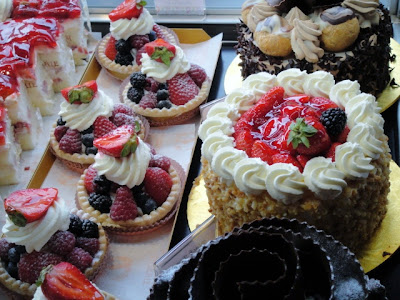 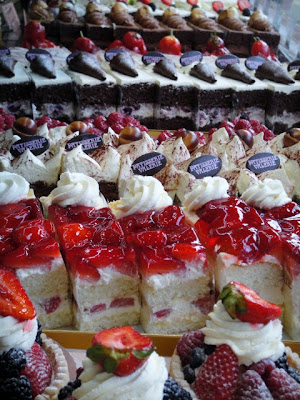 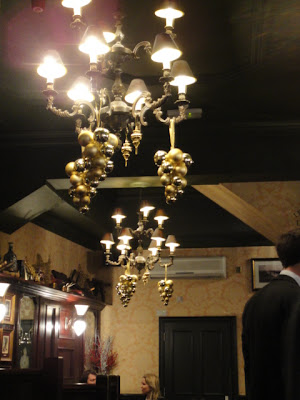 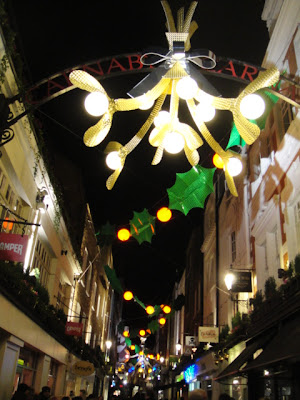 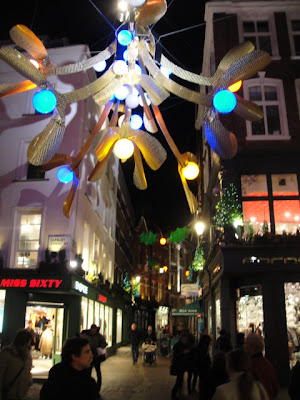 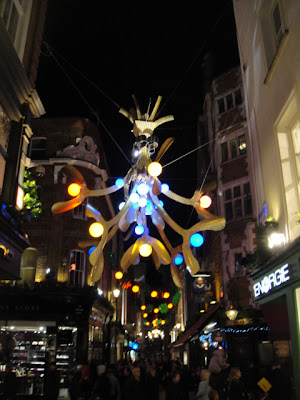 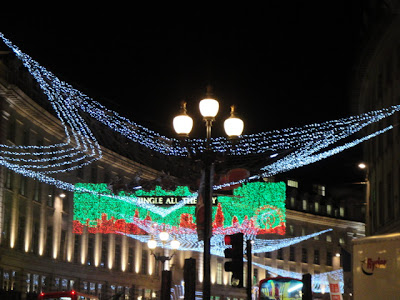 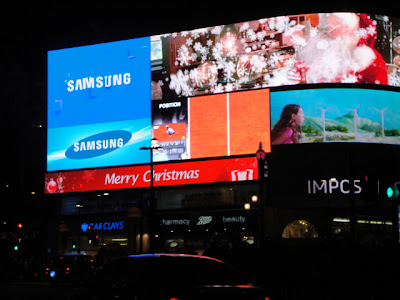 As you can imagine...I'm very interested in the history of our little cottage.  The Given Memorial Library and Tuft's Archives in Pinehurst will able me to research more. Until we get back to Pinehurst again...I'll have to depend on google. I did know that our cottage was built by a man named Rassie Wicker in 1919. He named the cottage 'Merimack Cottage.' The following is about the man who built and lived in our little cottage. Taken from the Moore County, North Carolina, General Website.
Rassie Everton Wicker was born March 6, 1892 near Cameron and died October 16, 1972. He spent most of his life in Moore County.
He attended school at Cameron and later secured admission to the Agricultural & Mechanical College in Raleigh, now N.C. State University through comprehensive examination and graduated in 1919 with a degree in civil engineering. He later became a certified civil engineer under the "grandfather clause", and served as engineer for Pinehurst, Inc. until his retirement. Rassie Wicker was mostly self-taught, beginning with teaching himself to read from the Sears & Roebuck catalog. He was a true scholar, with an insatiable thirst for knowledge. He seemingly recorded to memory all that he read and learned, for he could answer most any question put to him. His interest and abilities were many and varied. He was a master craftsman who produced many beautiful pieces of furniture. He was a mechanical and architectural engineer as well as a civil one; a student of math and science, music, astronomy, horticulture and botany. His interests even extended to the art of weaving, resulting in his building a four-harness loom on which he wove a coverlet of ancient design. Bee-keeping and orchid-raising were among his many hobbies. But, he was perhaps best known as a writer and historian. He supplied much of the information used by Blackwell Robinson in his, A History of Moore County, 1747-1847; and then, in 1969, he typed his own, Miscellaneous Ancient Records of Moore County, NC, a 570-page (legal size) book, now in its third printing. He was also recognized as being instrumental in locating (in 1953) the American home site of the Scottish heroine, Flora MacDonald, on Cheek’s Creek in Anson (now Montgomery) County. For his contribution to the preservation of Moore County history, he was awarded the Kiwanis, "Builders Cup", in 1971, and is to be included in William Powell’s, Dictionary of North Carolina Biography.. Rassie Wicker was an honest, gentle, soft-spoken man, who met everyone on the same level, whether rich or poor, black or white, and he had many friends of varied backgrounds and conditions. He was a great story-teller, possessed of the dry wit for which many Wickers have been known. 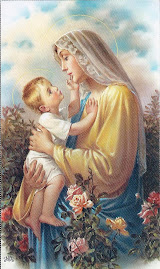